Home Celebrity Who is the Canadian fashion mogul accused of sex trafficking? 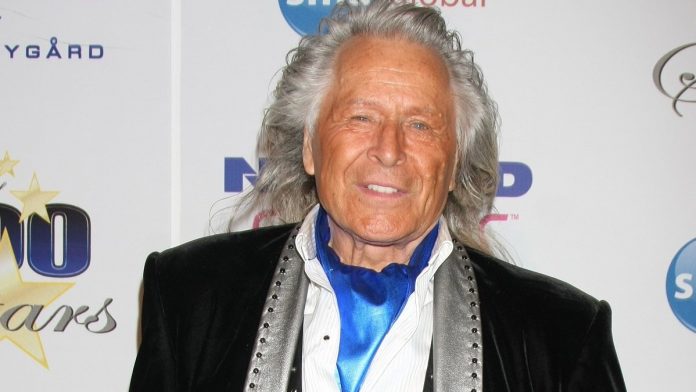 Canadian fashion mogul Peter Nygard was arrested Monday in Canada after the authorities in the U.S. indicted him on multiple charges, including sex trafficking and racketeering.

Canadian police arrested Nygard, 79, in Winnipeg, Manitoba at the request of U.S. authorities under the Extradition Act, according to the Guardian.

Nygard is facing a class-action lawsuit in Manhattan, NY, following allegations that he assaulted several women over several decades.

According to the nine-count indictment unsealed on Tuesday by authorities in the state of New York, Nygard used his business influence to recruit victims in the U.S., Canada, and the Bahamas.

He allegedly used the victims to provide sexual gratification for himself and other men, including his business associates.

The alleged crimes were reportedly committed over decades, starting in the 1990s.

The parties were said to be held at his properties in California and the Bahamas.

He was also accused of recruiting young underprivileged women at his Bahamas estate by enticing them with cash and promising them modeling opportunities.

He has denied all the allegations. He made his first appearance in court on Tuesday, according to the Guardian.

Monsters and Critics also reported that Oprah Winfrey was forced to deny rumors that she was arrested for sex trafficking.

Who is Peter Nygard?

Nygard was born in Finland but moved to Manitoba when he was young.

In 2009, the Canadian Business Magazine estimated Peter Nygard’s net worth at more than $817 million, making him the 80th richest man in Canada at the time, according to Forbes. Now, his net worth is estimated to be $700 million.

Nygard started a sportswear company in Canada in the 1960s. He grew his company,  Nygard International, into a global clothing company.

He stepped down as chairman of the company earlier in the year after the FBI and NYPD started investigations in 2019.

He’s been the subject of various sex trafficking allegations in the past, according to the BBC.

John Thomas Didymus has worked as a writer since 2010. He has written for several sites including Screen Rant and WikiHow, and his articles have… read more

How to wear… beige – Independent.ie

Lewis Hamilton and Law Roach, at the Intersection of Fashion and Activism